No matter how good you are in project management, these are essentials: things you should – no, ought to – no, must know and revise from time to time to ensure the success of your projects! Here are five project manager’s questions that you shouldn’t ignore.

Not everything is rainbows and unicorns in the kingdom of project management. According to these rather sad stats, here’s what’s going on:

How did we (or, rather, they) come to this? There can be multiple reasons but often it happens due to the fact that the project manager failed to take all the important elements of project management into consideration and was unable to deliver as a result.

This Wrike article asserts that 80% of the project led by a certified project manager, do show high performance. So it’s all about the knowledge, huh?

The eggheads call it “a lack of systemic approach to project management” – there’s no reason why we shouldn’t do the same, it definitely fits.

Main elements that comprise a typical project management process have been known since the 1970s and not much has changed since then. It’s a matter of remembering them and applying them every step of the way.

These are the big five we’ve already covered in one of our previous PM articles, based on “A Guide to the Project Management Body of Knowledge” (aka PMBoK) book first published in 1996:

Sticking to these steps will never lead you astray. However, we need to go into deeper detail and see what hides in between those macro stages.

Let’s tie in those five stages with five questions starting with why, what, who, where, and when respectively.

The intentionally omitted «how» is a subject for a dozen other articles but the first five interrogative pronouns are definitely worth our attention now.

Asking the right Project Manager’s questions at the right time and getting the right answers to them is a fundamental skill for any project manager. Of course, we don’t mean literal, interrogation-type of questions – these are more issues formulated as questions for faster and better solving.

Project manager’s questions: WHY Should the Project Even Be Launched?

It all starts with a philosophical «why». However, the stakeholders you are going to be talking to presenting the project and seeking financing are hardly philosophers – they will want to hear real numbers and facts.

These people (or anyone who’s investing in a project for that matter) are risking their money so they would like to get concrete guarantees that this money is going to return with a profit.

Before even drafting the first project plan and timeline, you should justify the project existence. It usually happens when the project is still in the «idea» stage.

The more facts and projections you could provide, the better off your future venture would be. A great way of setting your goals is by making them SMART – it’s an acronym that stands for:

Making sure each one of your project goals is SMART allows everyone involved to feel and act more confident: you, your team members, and project investors.

Project manager’s questions: WHAT Are The Risks and Potential Obstacles?

The classic example of potential risks not having been realized and taken into consideration is Kozmo, an early 2000s venture-capital start-up (when the word «startup» itself wasn’t used that much).

The Kozmo project was supposed to deliver food and small purchased items within an hour to the buyer – without any delivery fee. As crazy as it may sound now, people back then actually believed in the company enough to invest a few hundred million dollars.

However, when the project actually started, it became evident to the owners, investors, and the customers of the company that it wasn’t going to work – and it didn’t! As a result, the company shut down its activity in April 2001 and was liquidated shortly after.

Cases like this happen much too often to smaller-scale projects and start-ups. Considering and calculating the risks (especially the mid-term and long-term ones) is an activity sometimes overlooked by project managers in favor of quick results and short-term planning.

Project management is only 20% improvisation and hunch. The remaining 80% is cold, hard analytics and numbers.

Sitting down and calculating all the possible, impossible, and absolutely impossible risks before starting a project is what a professional project manager does. Get your analyst involved if you need but do it.

But that’s just the first part of the process – coming up with worst-case scenarios and knowing how much they would cost your project is not enough. You should develop the ways of reacting to these hypothetical situations.

If you and your team members know how to act in case of a nightmare coming true, your project is highly unlikely to end up like Kozmo.

If you are about to launch a startup and the initial calculations show that the overall project risks are too high, maybe it will be better not to start it at all?

Project manager’s questions: WHO is responsible for what?

Defining the roles in the project, assigning tasks across your team, and controlling their timeline is what a project manager does by default.

Whenever there’s an emergency, your team should react to it like a tight SWAT unit – fast, efficiently, and without any hassle or argument over one another’s duties.

As a member of a project, knowing where my duties and responsibilities end and where those of my teammate’s start does help a lot during day-to-day project activities. It also facilitates communication between team individuals and groups.

Therefore, your primary concern as a project manager should be ensuring that your will never have to ask questions like:

One thing that is going to help you RACI matrix. Whenever approaching the “who’s doing/responsible for what” problem, use RACI to assign the roles:

Here’s an example of how it’s done.

If you want the process deconstructed step by step, this piece is also worth reading.

Project manager’s questions: WHERE Are the Funds Coming From?

… and where are they going to? Controlling and balancing the project budget is yet another task of a skilled PM.

Maybe you won’t have to seek the financing in most cases but controlling the budget is definitely a project manager’s responsibility.

Balanced budget comes from a well-prepared plan where every penny that’s planned to be spent will be accounted for. Therefore, you should make a draft of the project budget before the start, break it down in several major stages, and control the spendings through regular reports and thorough documentation.

When we talk about a project manager running a project budget, these are 4 simple things you always need to keep in mind:

Investors hate projects going over budget – make them happy by not doing it.

Project manager’s questions: WHEN Should Each Milestone Be Reached? 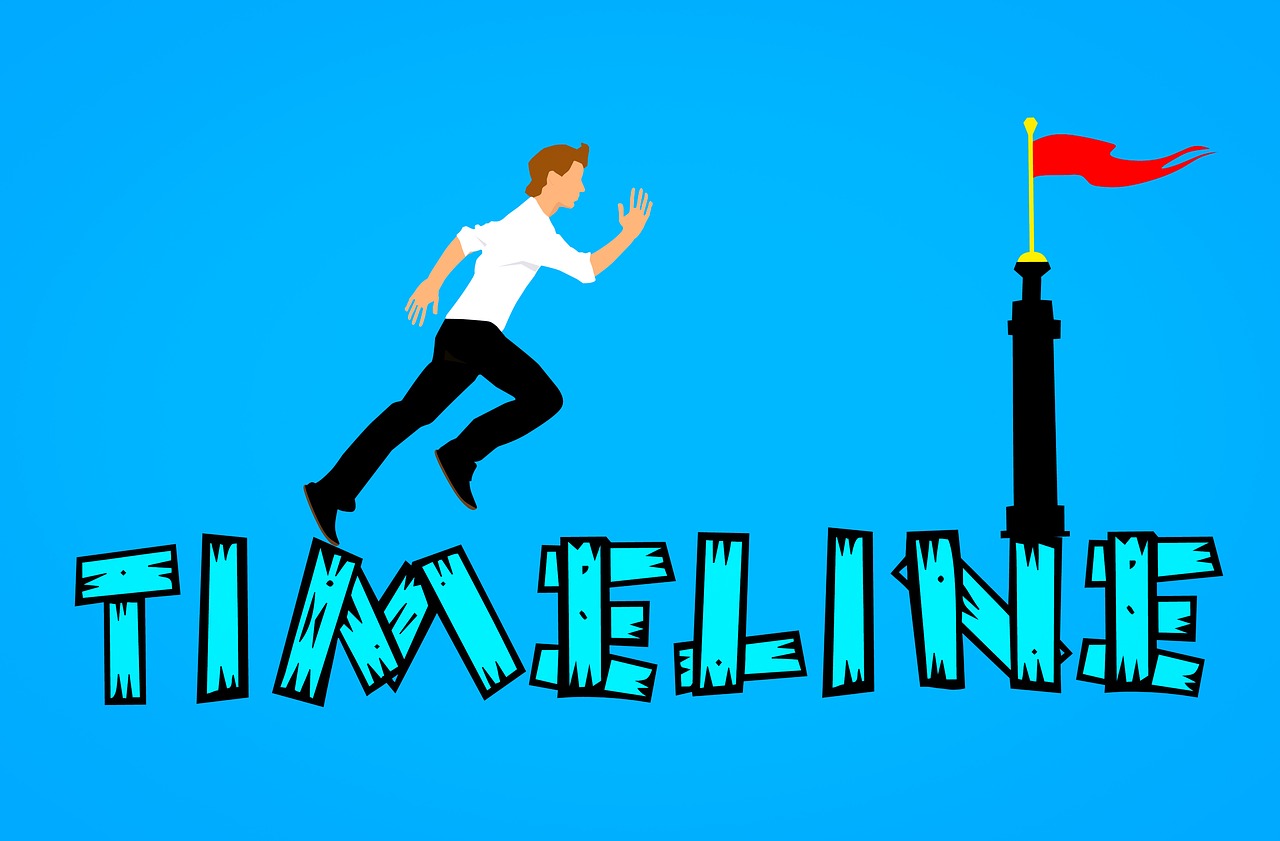 Every project has a timeline with interim milestones and more-or-less fixed overall deadline. Getting behind the schedule is not an option for most projects.

As a project manager, you should:

Despite what most famous project managers might be saying in their books or interviews, project management is very much systemic approach and very little “let’s throw everything against the wall and see what sticks.”

Whenever working on a project, try to reduce improvisation to minimum, follow the 5 steps, and always ask yourself the five «wh-» questions.