Robots are overtaking more and more jobs previously done by humans. Some call it progress, some express reasonable concern. To help you decide which side you’re on, here’s a list of jobs soon to be substituted by robots and apps.

Is It Really That Serious?

Well, yeah. Not that you should start panicking right away – at least, not until you see these stats (courtesy of ScienceAlert, Forbes and Wired):

In fact, you can try to predict your own fate using this service here to estimate the chance of your job disappearing in the nearest future. Now you can officially start worrying.

However, it’s not all that bad. Humans are still capable of handling stuff, sometimes even better than machines, as noted by Elon Musk earlier this year.

If you think of it, the process of people losing their jobs due to the ongoing technological change isn’t all that new to the 2010s.

It’s been around ever since the humanity started to employ technology, as early as the times of Ancient Greece when free laborers first found themselves unemployed due to the use of simple mechanisms (gear, rotary mills, screw, and so on).

They even have a special term for this phenomenon – it’s called “technological unemployment.”

What happened in the late 19th – early 20th century is that this process intensified due to:

Here are some 20th-century jobs that have already become history without you suffering from it too much:

Who would’ve thought that back in the day there had to be a special man pulling the lever to stop the lift at the exact floor? Technology made this profession redundant.

In the early days of the telephone, you couldn’t just make a call – there had to be a switchboard room full of operators to physically plug you in by inserting a jack in the right slot. Not some 20-25 years ago this profession seemed to be quite respectable – you got to manage the movies! Unfortunately, it’s all become digital now.

Although not gone completely, they’re becoming increasingly rare to find. Making all highways toll-free would’ve led to the same results – why haven’t they done that?

Much like the previous entry, factory workers are still there but in much lesser numbers – especially in developed countries, due to the automated assembly lines and general automation of the manufacturing processes.

See? It’s not all that bad. Maybe, we’ll be able to go through this upcoming wave of technological unemployment without losing our jobs? Well, not all of us.

Now, let’s get into some detail with these jobs and try to speculate on the reasons WHY these jobs have to go and WHAT will come to replace them.

In many parts of the world, cashiers have already been partly replaced with self-checkout systems. Although not perfect yet, self-checkout clearly shows the direction where the retail trade is heading.

As you may have read elsewhere, many retailers have been developing the concept of completely automated, “staff-less” shopping experience.

Here’s a prime (pun intended) example of that – Amazon Go. You use their app to enter the shop, grab whatever products you need from the shelves and then simply leave – the app will charge your Amazon account as you walk past the security bars on your way out of the store.

In fact, three Amazon Go stores have already been opened this year in Seattle so you can say the future is already here. If you have any friends who are currently employed as cashiers, you can tell them to pack it in – unfortunately, soon their skills won’t be needed anymore.

Quirky thought: how can shopping experience be complete without the phrase “D’ya need a bag, sir/mam?”

Well, not all of them – we mean mostly taxi drivers and public transport drivers. It’s hardly a surprise for anyone here since we’ve had airplanes flying and landing on autopilot for years.

More recently, drones have become widespread – for commercial, private, and military use. Therefore, it wouldn’t be wrong to assume the same happening to vehicles. And it’s already happening.

Volvo promise us to release their first-ever consumer driverless car by 2021. Tesla is not far behind. So is BMW – check out the video below.

However, the process of self-driving vehicles overtaking our daily life has not been going all that smooth. After the incident with an Uber car killing a pedestrian, it turned out that driverless cars were just as capable of a deadly traffic accident as regular cars.

Nevertheless, self-driving is definitely the future and it’s coming towards us pretty fast.

Quirky thought: would you want to watch driverless cars race against each other?

It’s hard to like telemarketers since all they do is try to pitch you another useless item or service, usually when you’re least receptive to any kind of sales pitch.

From a business owner’s point of view, telemarketers do their job – even if they’re not selling, they’re still raising awareness about the company/brand and its services among the potential clients.

That being said, as with many other jobs on the list, it seems like the glory days of human telemarketing are gone since there so many services and apps offering automated telemarketing, aka “robo-calls.” 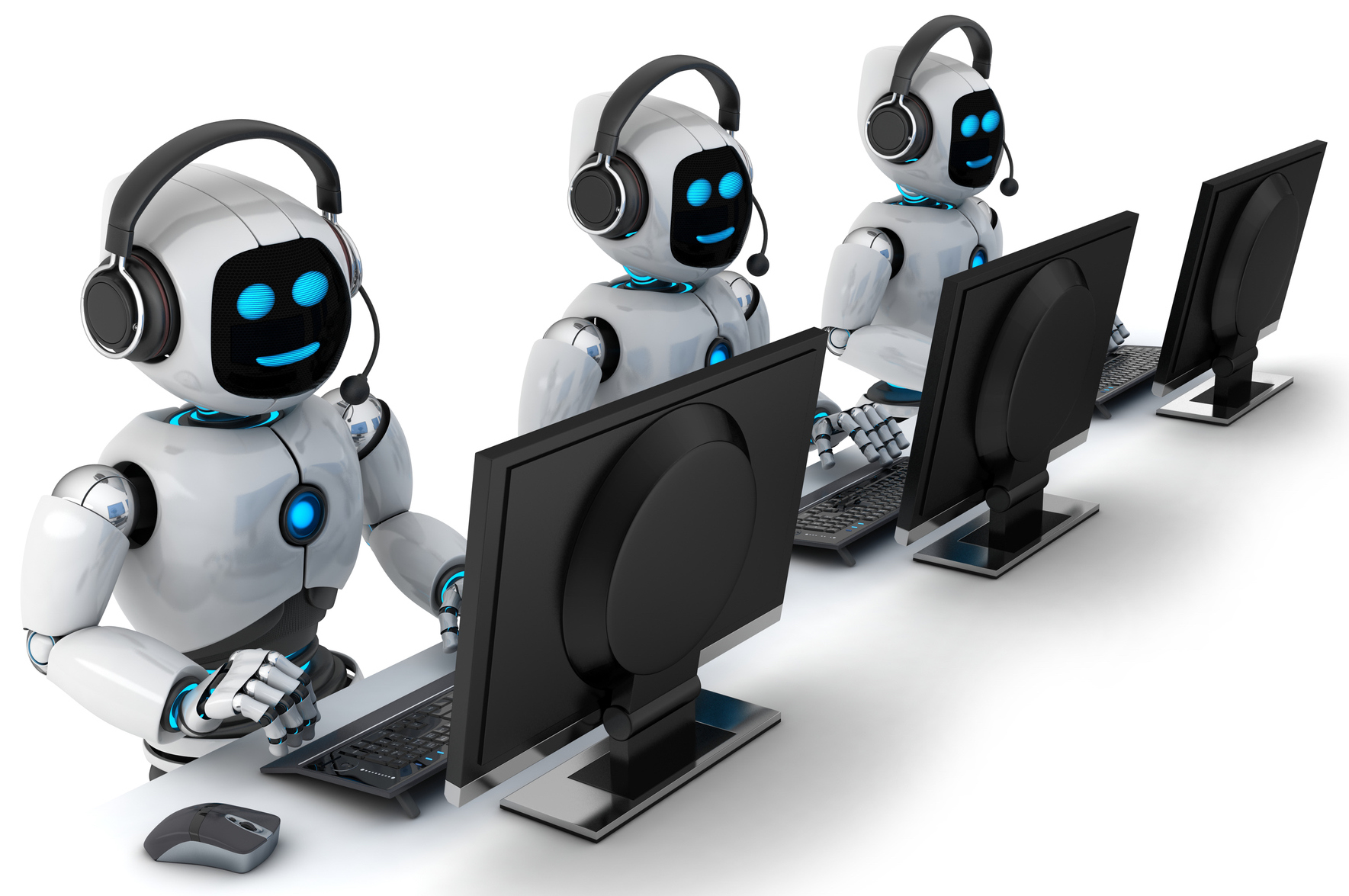 Given the rate at which deep machine learning technologies and neural networks are developing, soon enough we will see (or, rather, hear) a soothing voice – indistinguishable from the human one – offering us something and reacting to the questions we’re going to ask in a calm yet asserting manner.

But in reality, most of us won’t even know the difference because human telemarketers now have to use heavily scripted dialogue scenarios, phrases, and responses in order to “provide great customer service at all times.”

Quirky thought: current telemarketers will have to go through re-education in order not to lose their jobs. One possible job them might be servicing telemarketing bots and software – now wouldn’t that be ironic? 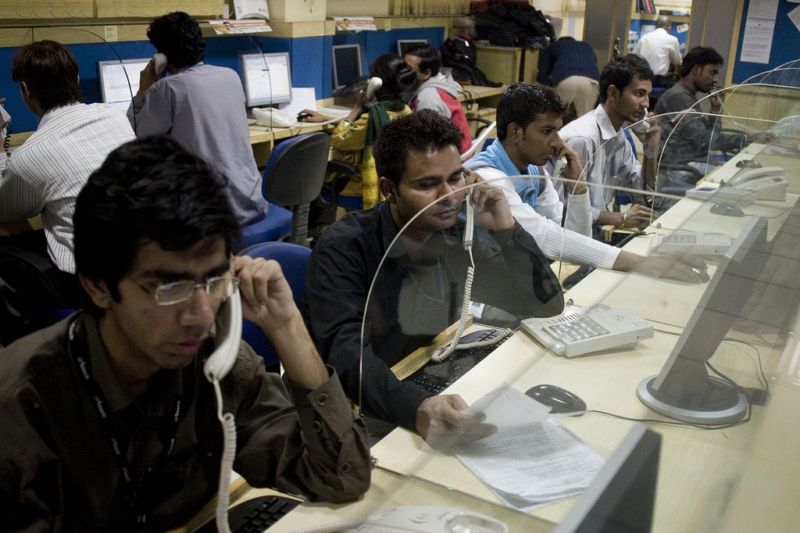 Line cook, to be specific – not the chef. Robots can’t really cook in the traditional sense – but they can certainly put some pre-made ingredients together to make you a pizza, burger, or coffee.

This trend will most likely not affect high-profile restaurants and cafes that place a high value on customer service and experience. Fast-food joints and diners, however, are on their way to be “robotized.”

Quirky thought: whom will you complain to if a robo-cook puts too much salt in your dish?

As sad as it sounds, people just don’t need (and don’t read) that many books anymore. No more libraries are built and the ones that are still there simply maintain what’s left. 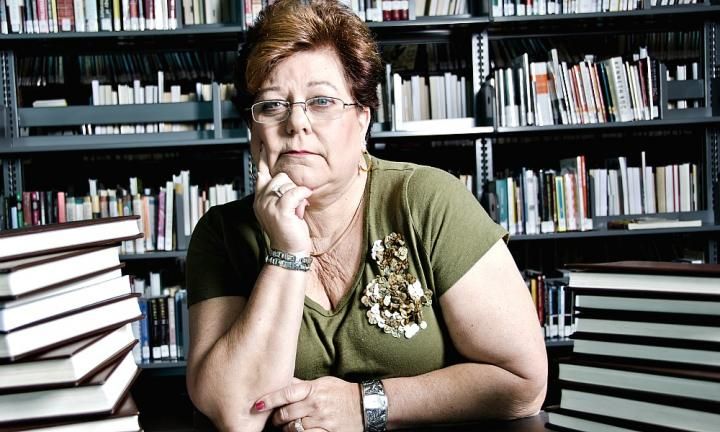 Since more and more people are switching over to digital reading formats, libraries might as well soon become museums where books will serve as exhibits from the past – much like we’re looking at some ancient parchment and wondering “Did people really read their books like this?”

Quirky note: none. Books are still to this day the best source of knowledge and inspiration so maintain and treasure the ones you have.

Technological unemployment is nothing new. It’s happened before, it’s happening now, and it will probably happen again and again in the future.

The current wave of robotization has become possible due to the rapid development of the Internet and digital technologies in the late 20th and early 21st century.

Jobs that are most likely to be substituted by robots are mainly in the customer service area where there is little unpredictability and spontaneity.

Areas like management, design, art, and science are less likely (if ever) to be robotized so they are more or less “robo-proof”.

By the way, this article was not written by a robot. But then again, how can you really tell it wasn’t? How can YOU prove you’re not a robot? There is a way – leave a comment below, and we’ll know you’re human!